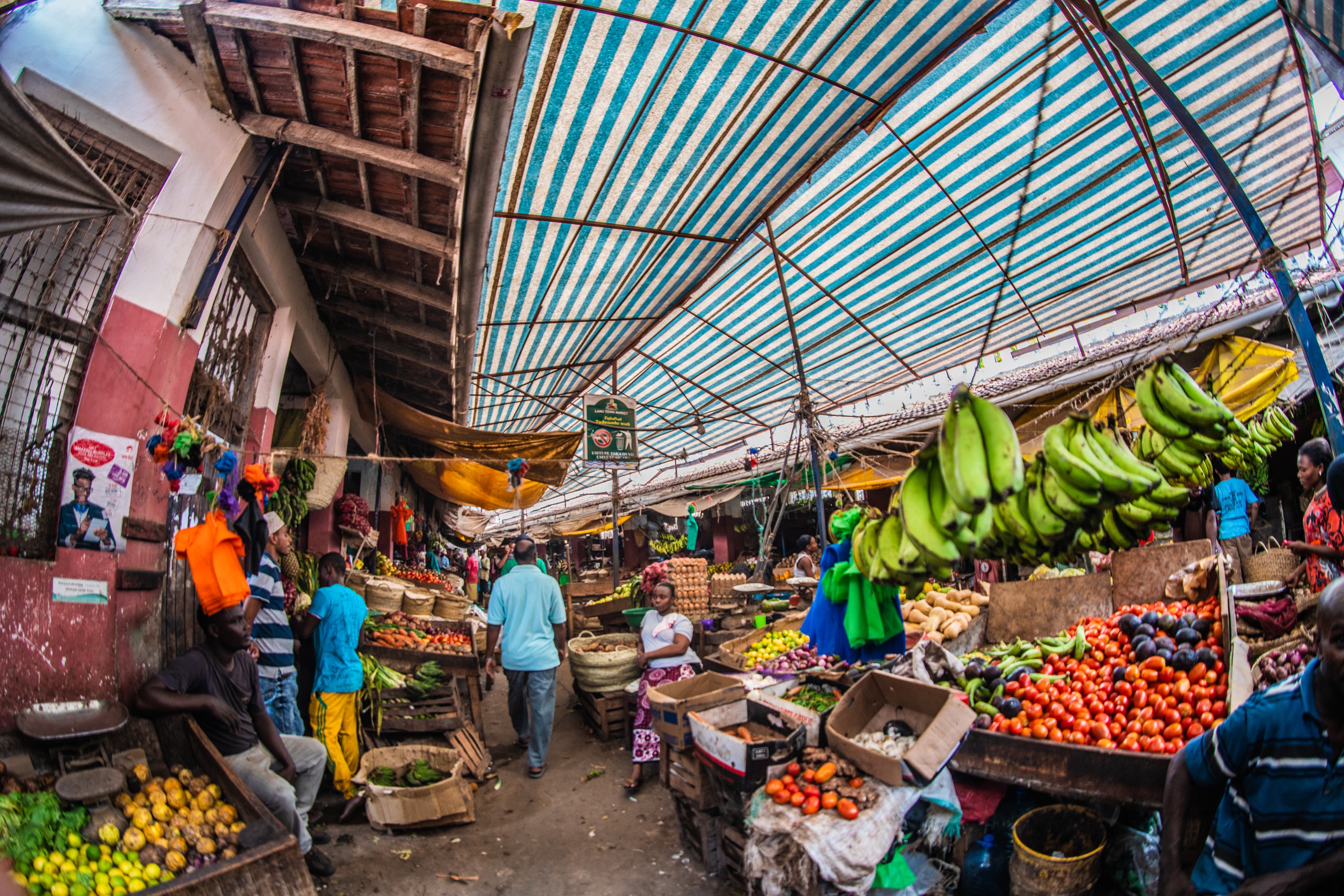 A solid understanding of the factors that shape persistent poverty and vulnerability in “normal” times is an essential requirement for judicious policy formulation in exceptional times.’

After decades of progress, and even before the emergence of COVID-19, the pace of poverty reduction has been slowing. In Tanzania, the poverty rate across the total population has remained stubbornly stable, falling by just 6% between 2012 and 2018 (compared with 18% over the previous four years).   And this is despite strong economic growth during the same period. Now, as the world grapples with the added challenge of COVID-19, it is even more critical that we develop effective policies and programmes to end poverty in all its forms. But for this we need to know much more than these top-level trends; we need to know about the nature of poverty, who it affects and how this changes.

Through innovative statistical methods and modelling, we have been able to fill in the gaps in real-world data and develop a detailed picture of poverty dynamics in Tanzania. Our analysis, which applies adapted ‘synthetic panel’ methods to  national household survey data for 2011/12 and 2017/18, reveals a much more precarious reality beneath the country’s seemingly  . According to these new estimates, more than 12% of Tanzania’s population were poor in both 2012 and 2018 (persistent poverty) – meanwhile a much larger share of households (30%) were poor in either period. This second figure illustrates significant movement into and out of poverty at the household level; in just six years, the ‘poor’ or ‘not poor’ status of a third of all Tanzanians changed. For example, of those people that were ‘not poor’  in 2012, a fifth were poor in 2018

Synthetic panel data can also tell us about the factors that are associated with poverty vulnerability and mobility. By looking at these factors within the context of early findings on the impact of COVID-19, we can suggest where Tanzania might most effectively focus its poverty reduction strategies.

Firstly, there is an undeniable need to provide a tailored policy response to people directly affected by the current crisis. COVID-19 and efforts to control its spread, such as lockdowns and border closures, have caused a major slowdown in the global economy. During 2020, the world lost an equivalent of 255 million fu ll-time jobs as businesses shut, markets disappeared and people were unable to work. According to the World Bank’s 2021 rapid assessment surveys Tanzanians operating or employed in informal, nonfarm microenterprises have suffered considerable loss of income, but also that the pandemic’s economic impact is concentrated in urban settings (particularly Dar es Salaam). Our analysis finds that before the pandemic these households were not likely to be persistently poor or vulnerable to becoming poor. Given that existing poverty reduction strategies focus largely on people living in poverty in rural areas and farm work – factors which we find are associated with persistent poverty and continual downward mobility – these policies may not be suited to households made newly vulnerable by the direct economic impacts of COVID-19.

Secondly, policymakers need to maintain, if not redouble, efforts to address structural issues to improve the situation of people in persistent poverty and reduce their vulnerability in the face of shocks and stresses. We find a large number of households in Tanzania experience persistent poverty or are vulnerable to impoverishment. And although these poorer, more vulnerable households may be less directly affected by the pandemic’s immediate economic impacts, they may be much worse off longer term. The current crisis has slowed growth and disrupted the engines that enable escapes from poverty in Tanzania – for example, employment outside of agriculture and rural-to-urban migration. Poorer and more vulnerable Tanzanians may also be more affected by other aspects of the pandemic, including being at greater risk from the disease itself given their limited access to healthcare. These households have significantly more limited resources to start with (e.g. savings, livestock or other assets), and without action to address the structural challenges that underlie their vulnerability, their situation could worsen critically. In particular, our synthetic panel analysis reveals three areas of particular focus: 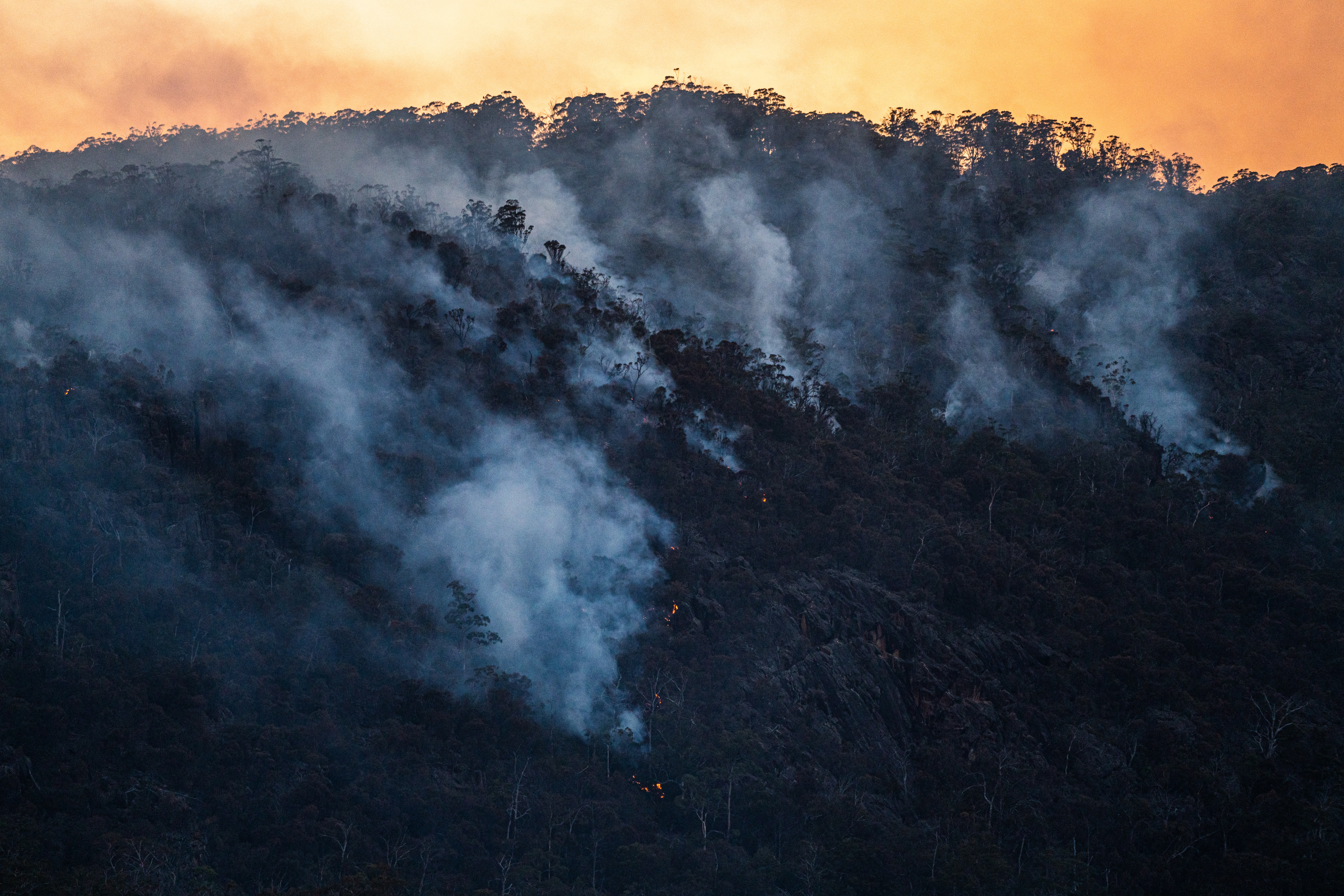 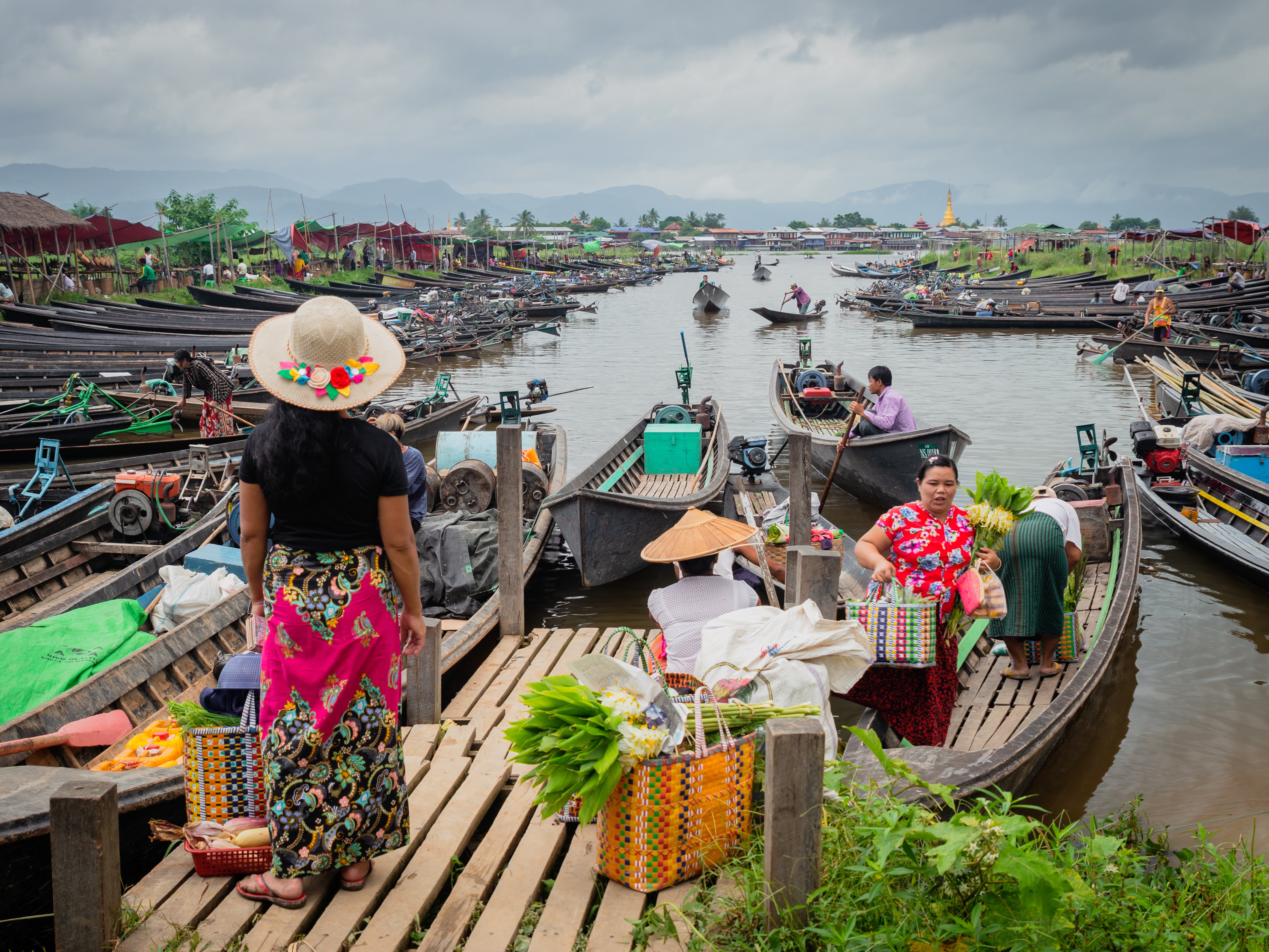