Understanding how the pandemic is shaping extreme poverty: can big data help?

For the International Day for the Eradication of Poverty 2021, Finn Tarp, Nikos Tzavidis, Peter Lanjouw and Lucy Scott explore what the evolving global pandemic may mean for extreme poverty and how big data might play a role in helping us to understand it. 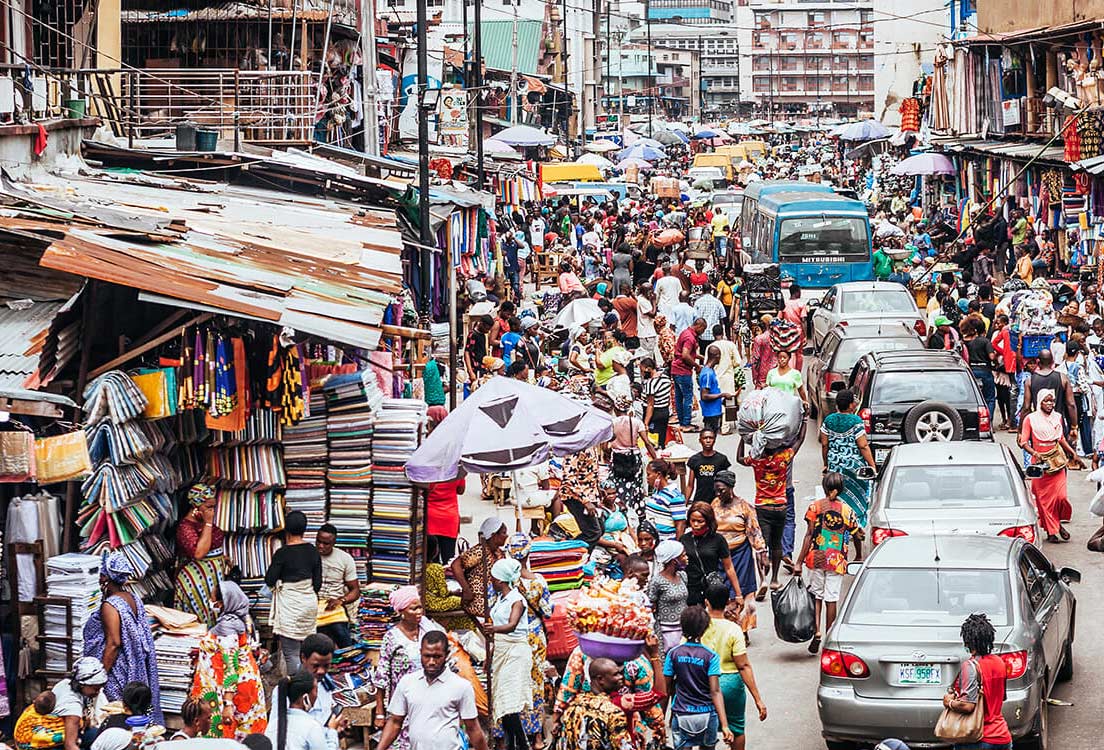 Back in 2015, the Sustainable Development Goals (SDGs) put in place a target to end extreme poverty by 2030. And, while it was highly ambitious, the world seemed to be heading in the right direction, with overall living standards rising in many countries. But fast forward to 2021, and we are in the midst of a global pandemic, which has derailed societies large and small, and altered what poverty looks like in those countries. The pandemic has swept across countries in which not only persistent poverty was previously widespread but where significant numbers of vulnerable, non-poor people face a high risk of falling into poverty. The profile is still an emerging picture but, to shape recovery, we need to understand who is living in extreme poverty and who is most at risk.

The evolving picture of extreme poverty

Our research, alongside that of others, indicates that in many countries, people who were protected before the crisis are in fact now facing poverty or even extreme poverty. They often live in cities, where lockdowns have initially most affected people’s day to day lives, and have a variety of jobs, particularly in the service sector. In Tanzania, this includes people working in occupations not typically considered vulnerable, such as people who depend on agricultural exports for their livelihoods. And in India, those now at risk may include people with a good level of education.

Initial emergency policies have therefore largely focused on reaching these new groups and urban communities. It was believed that people who were already poor before the crisis and living in rural areas were largely protected from the worst impacts. However, the pandemic is far from over. And its health and economic effects on poverty are becoming more widespread and varied geographically including spreading to rural areas. For example, in India, we have historically seen higher rates of persistent poverty and vulnerability, and we now may expect to see sharp increases in extreme poverty.

Measuring and monitoring the prevalence of extreme poverty and inequality has always been a key focus for governments and aid organisations around the world. And policies and programmes will need to adapt to the new landscape to help support recovery. But given that the crisis is still unfolding, where does this leave us? How do we piece together a clearer picture and the right strategies to improve people’s lives?

Could big data help us better to understand these evolving patterns?

The way we measure and monitor is becoming more sophisticated and this is critical to understanding how patterns of poverty evolve during the recovery and, crucially, shaping what we do next. For the first time ever, we have access to big data. This, alongside innovations such as “integrated data”, which combine different types of data such as that from satellites and mobile phones, may change the way we measure poverty and inequality to make monitoring more effective for policy-makers. We are only just beginning to understand whether big data will be a game changer in research on extreme poverty, but it has the potential to identify more quickly and cheaply the most vulnerable parts of society around the globe. This is one of our main focuses over the coming years. We will also want to invest in empowering data producers around the world to critically and confidently use and adapt these tools to help build strategies for recovery.

Will the legacy of Covid-19 create a more unequal world?

New research shows that many countries may be coming out the other side of the Covid-19 crisis. But unfortunately for some of the poorest and most fragile regions of the world, the crisis is far from over. Governments must continue to focus efforts on ensuring that they help these vulnerable groups alongside those who were already living in extreme poverty. And they need to be prepared for aftershocks. The Covid-19 pandemic will almost certainly frame and influence future crises, and opportunities for escaping poverty, in ways we are yet to understand.

Finn Tarp is Professor of Development Economics at the University of Copenhagen and former Director of UNU-WIDER. He has four decades of experience in academic and applied development economics research and teaching and a leading international expert on issues of development strategy and foreign aid.

Lucy Scott is a principal consultant at Oxford Policy Management focusing on how social protection and livelihoods programmes can best support poor and vulnerable households. Her previous roles have included research positions at the Overseas Development Institute and UNU-WIDER. 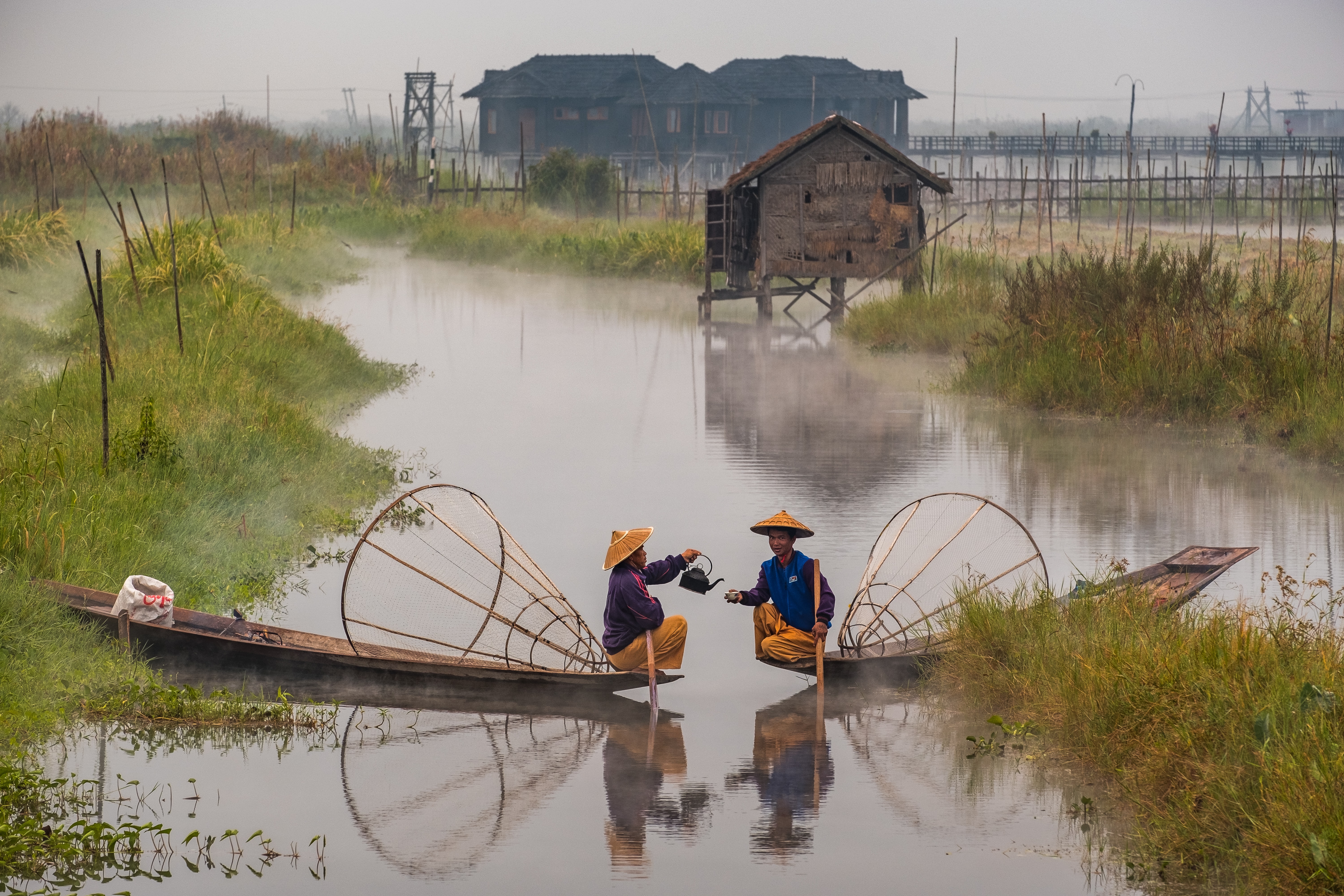